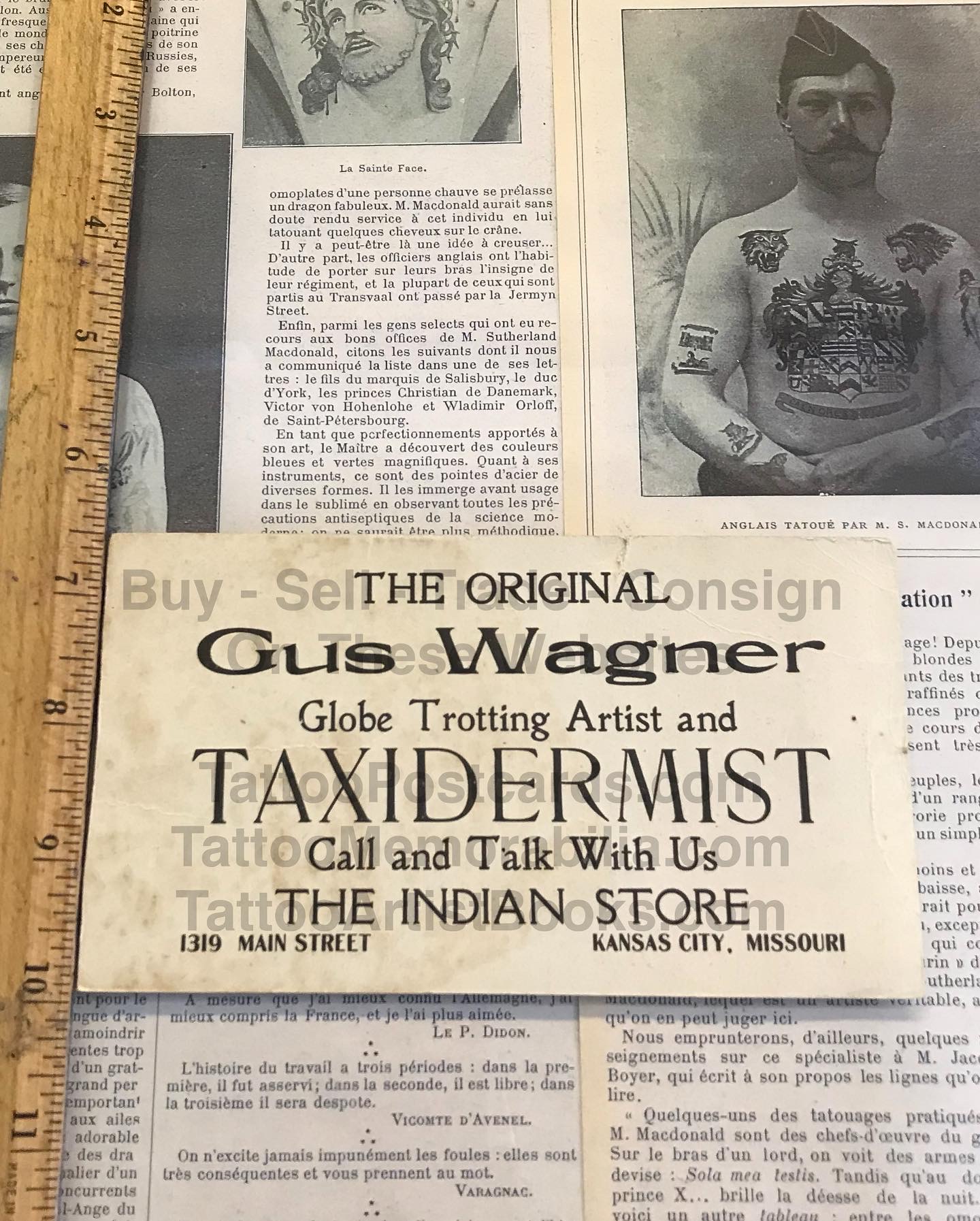 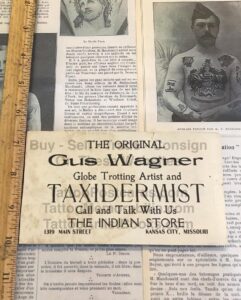 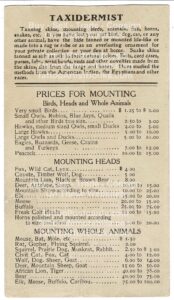 The Original Gus Wagner: The Maritime Roots of Modern Tattoo explores Augustus “Gus” Wagner’s (American, 1872-1941) early life as a merchant seaman and tattoo artist who traveled the world from 1898-1902, and his return to the United States as a professional tattooist and tattooed man.

Gus Wagner was born in 1872 in Marietta, Ohio, a trading and boat building town on the Ohio River. At age twelve he saw his first heavily tattooed man, “Captain Costentenus the Greek Albanian,” in a traveling show. In his 20’s, he set out as an itinerant salesman and laborer. In 1897 he boarded the cargo steamer Bellona at Newport News, Virginia, thus embarking on a four-year career as a merchant seaman. By traveling around the world, Gus Wagner got to know many seaports: Vera Cruz, London, Cape Town, Sydney, Auckland, Honolulu, New York, San Francisco, and others. It was during this time that he discovered the art of tattooing.